The Venezuelan publicist, journalist, artist, poet and cultural promoter Vicky Prieto was born in Edo. Born in Merida, Venezuela. Current president of Fundación Lunasol, an institution that has been promoting Latin American culture in Germany for 16 years. In Berlin she has exhibited at the Tacheles Art House, the Tercera Luna Gallery and the Venezuelan embassy, among others. In Venezuela, the gallery became known through the Other Band Gallery, the Old House of the Governors of Mérida and the Tulio Febres Cultural Center. The GALERÍA LUNASOL is currently leading an international project with renowned international artists. 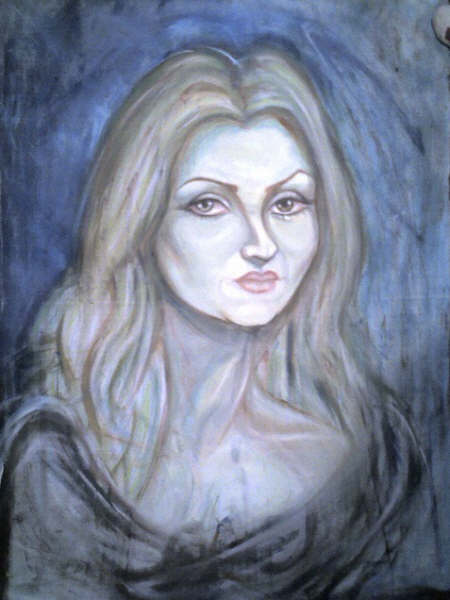 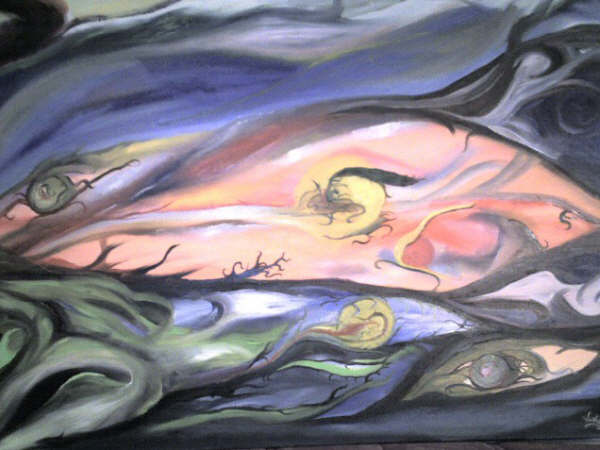 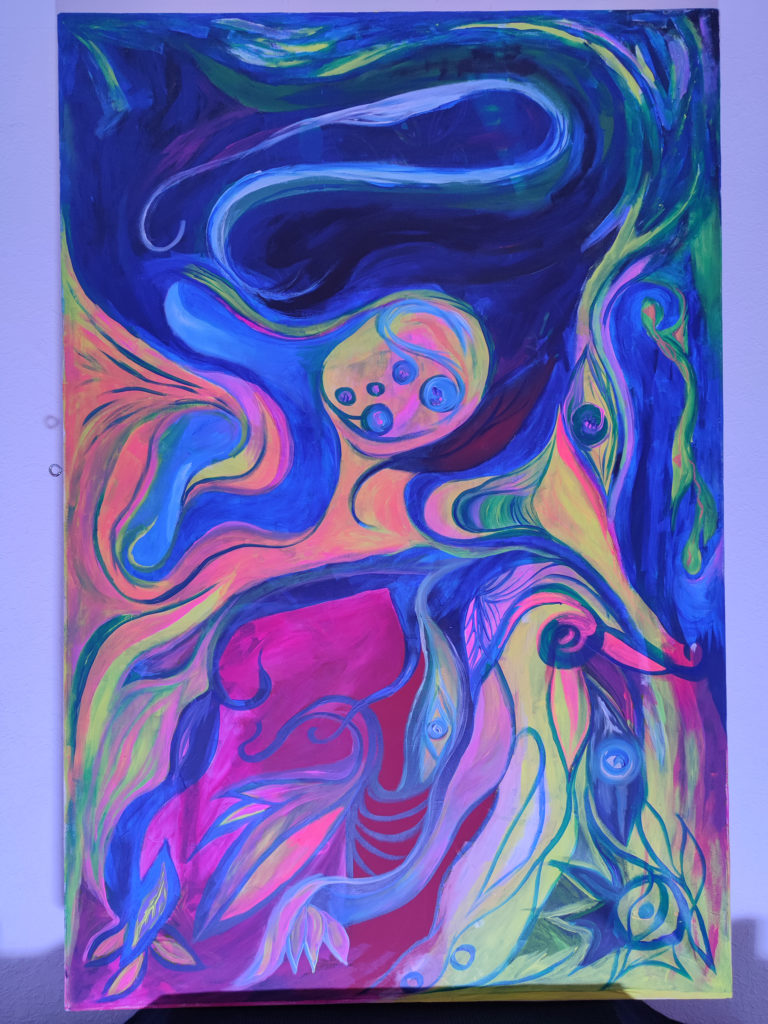 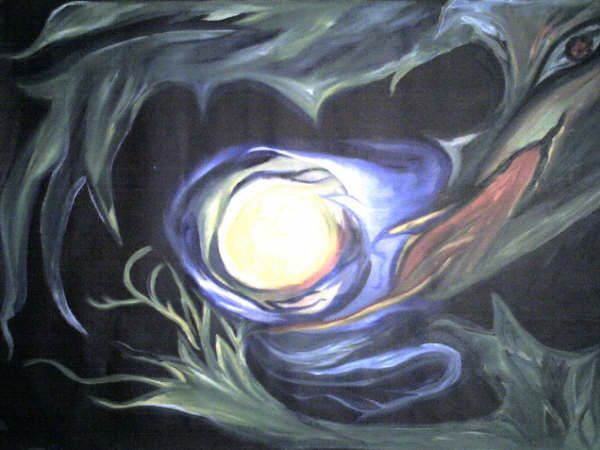 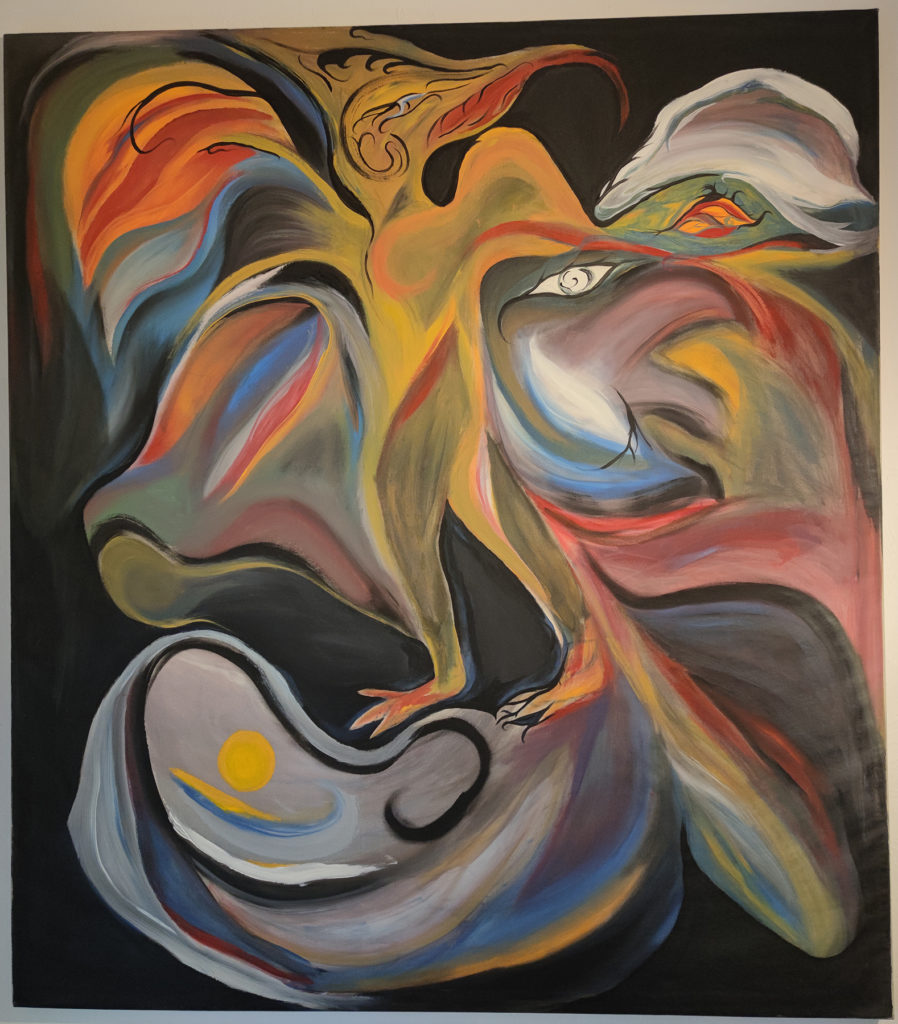 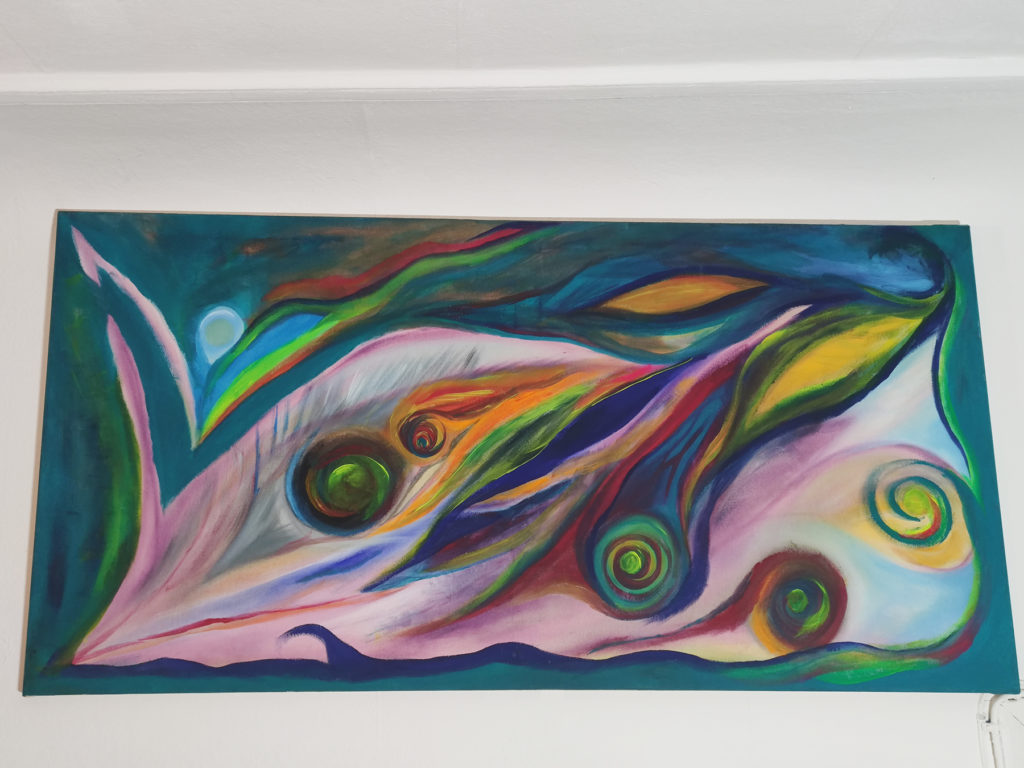 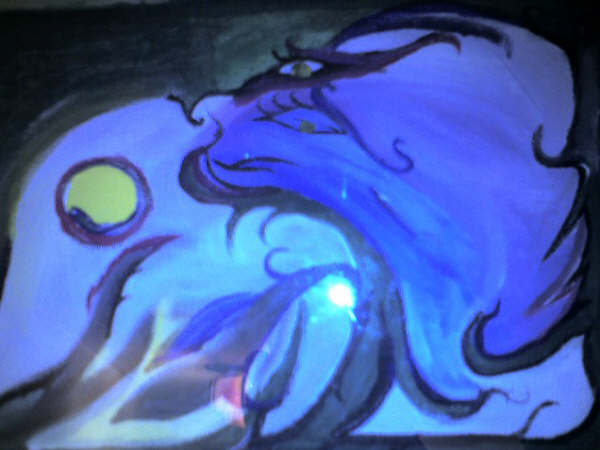 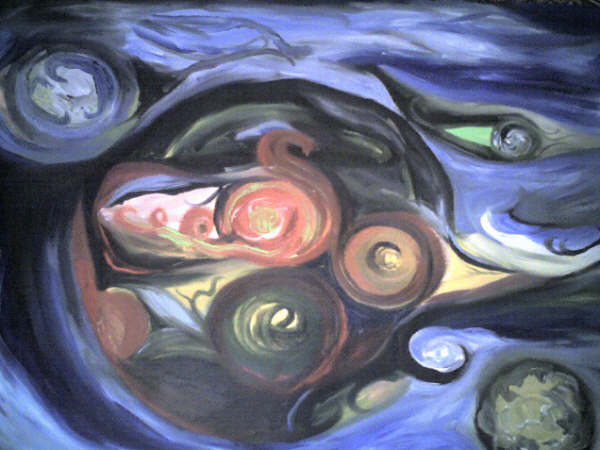 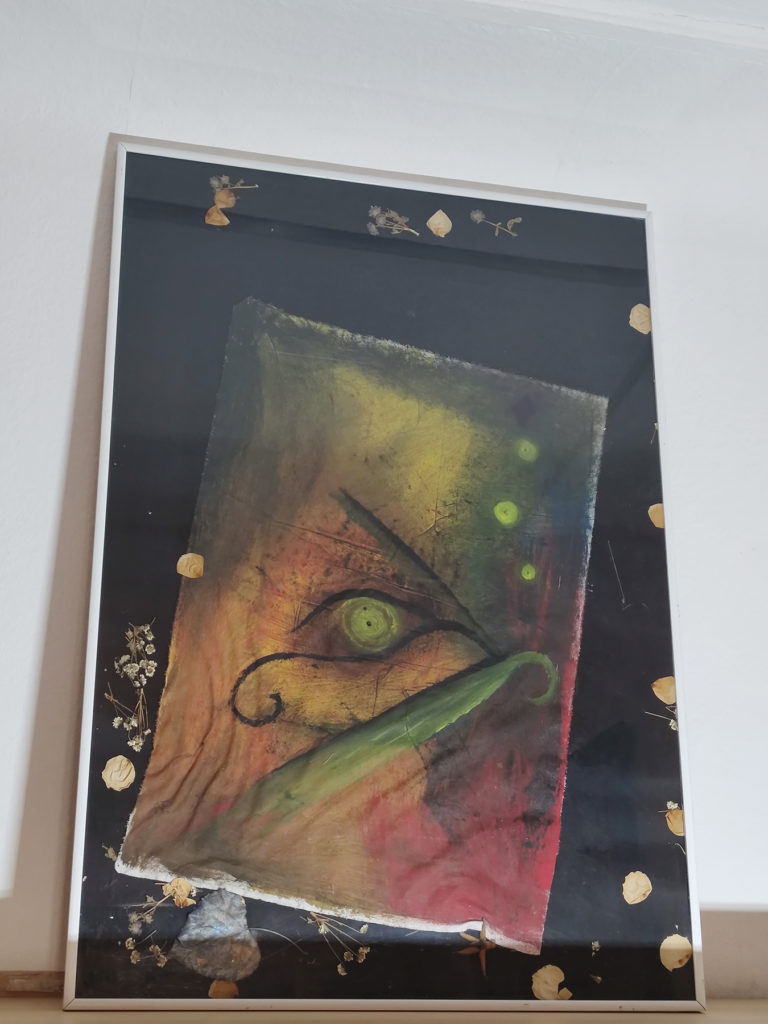 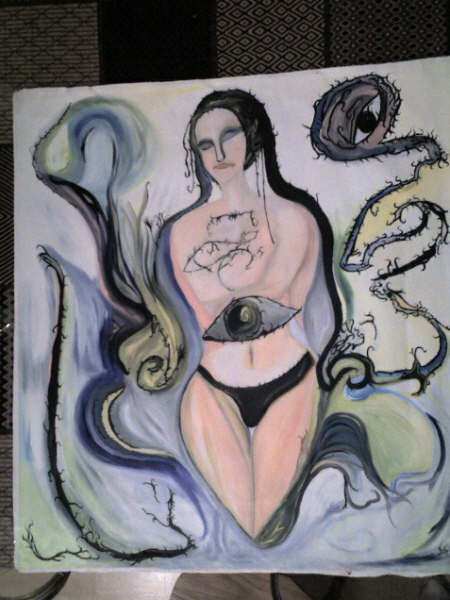 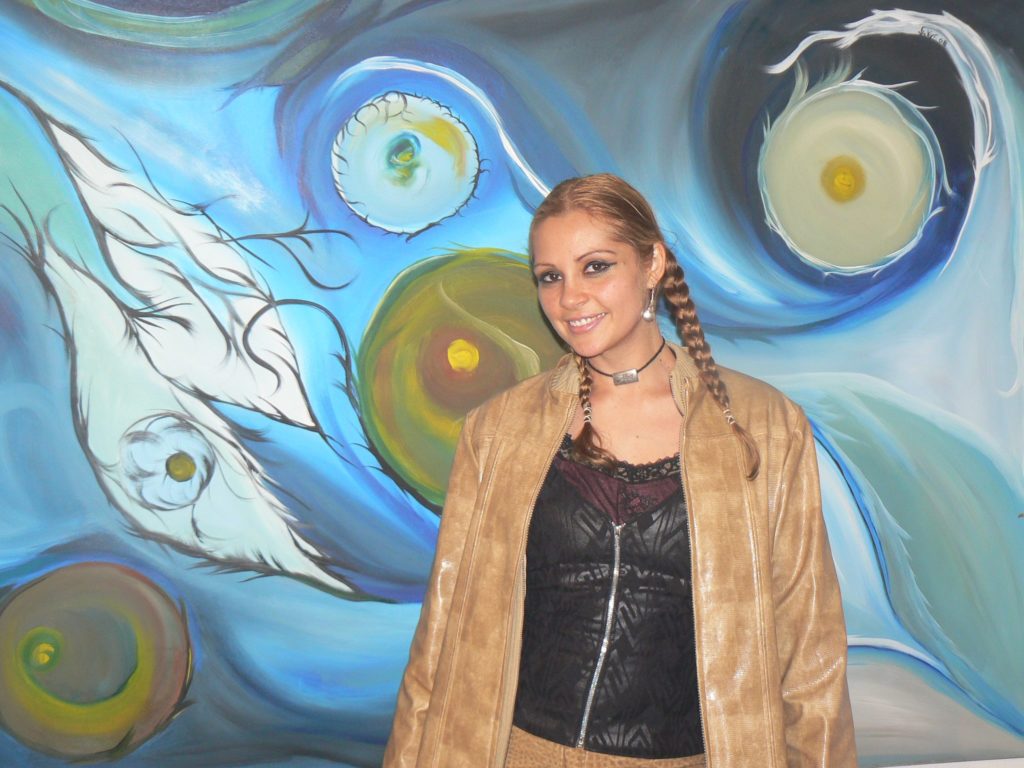 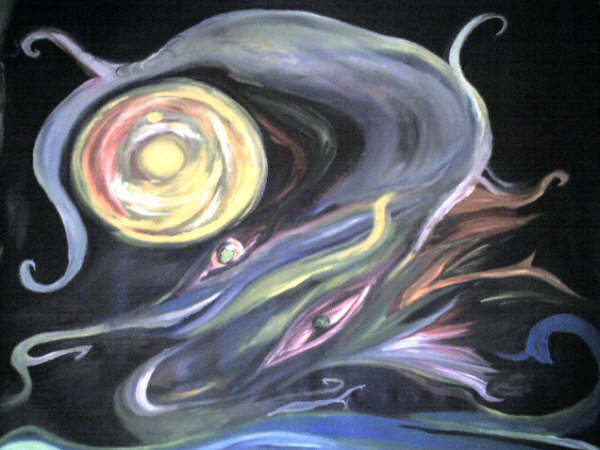 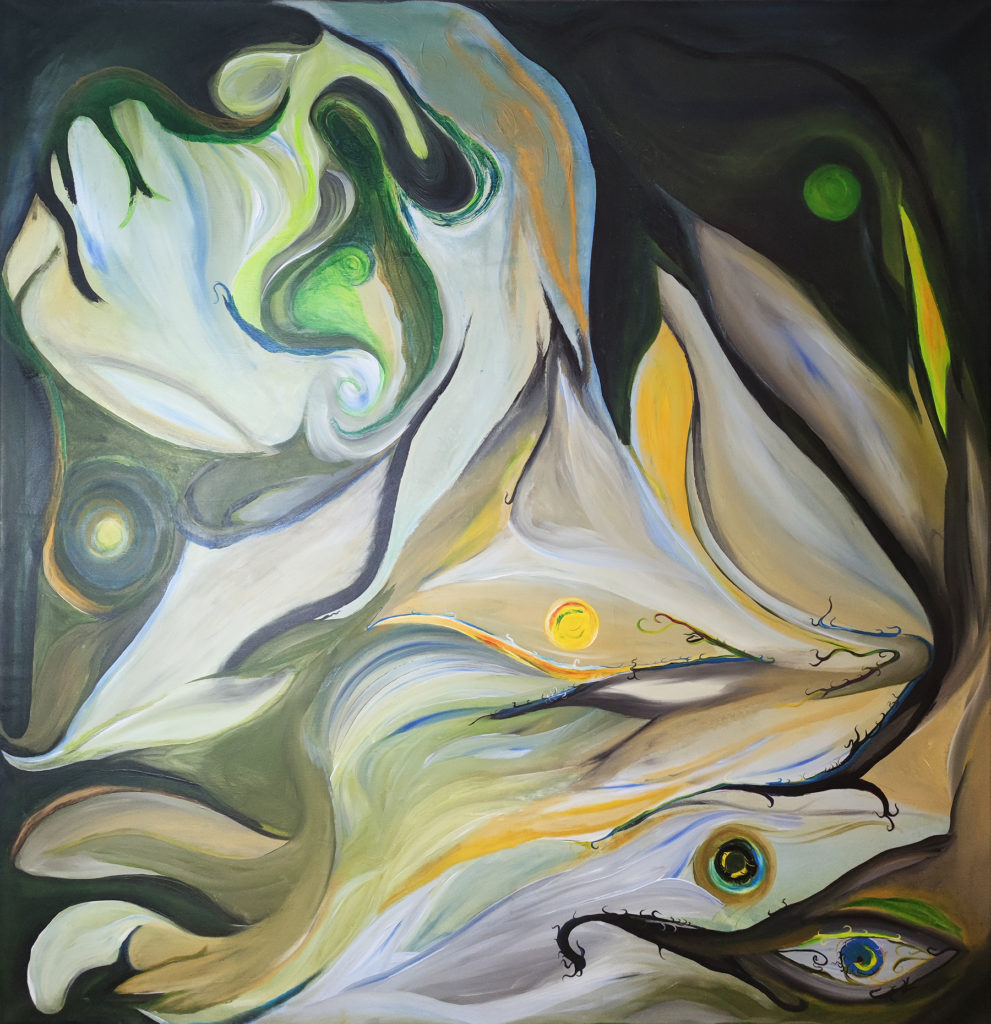 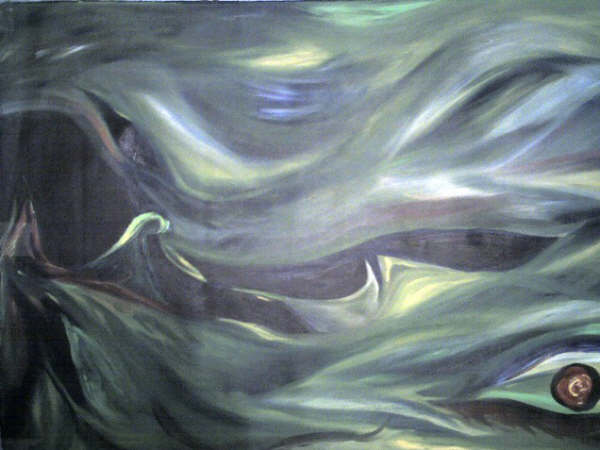 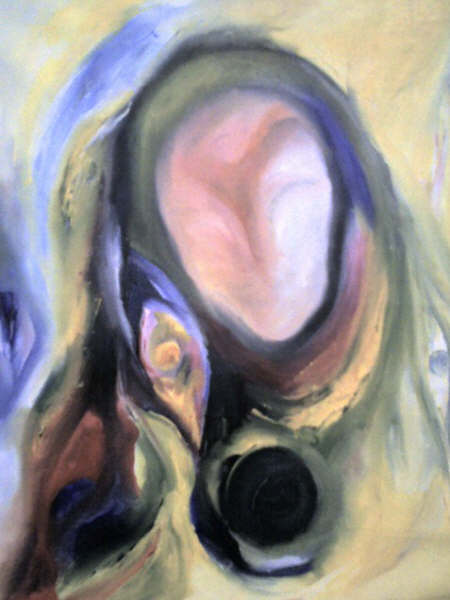 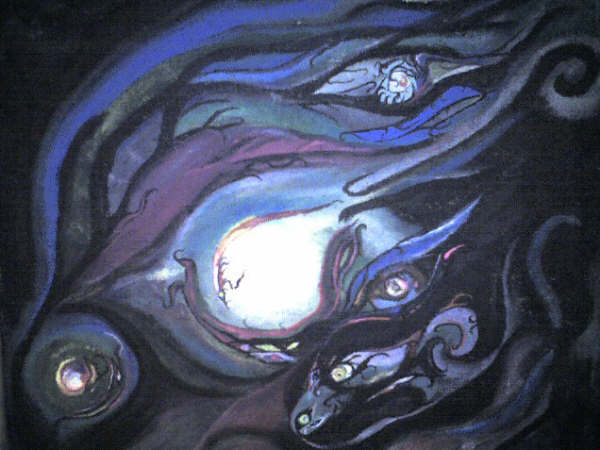 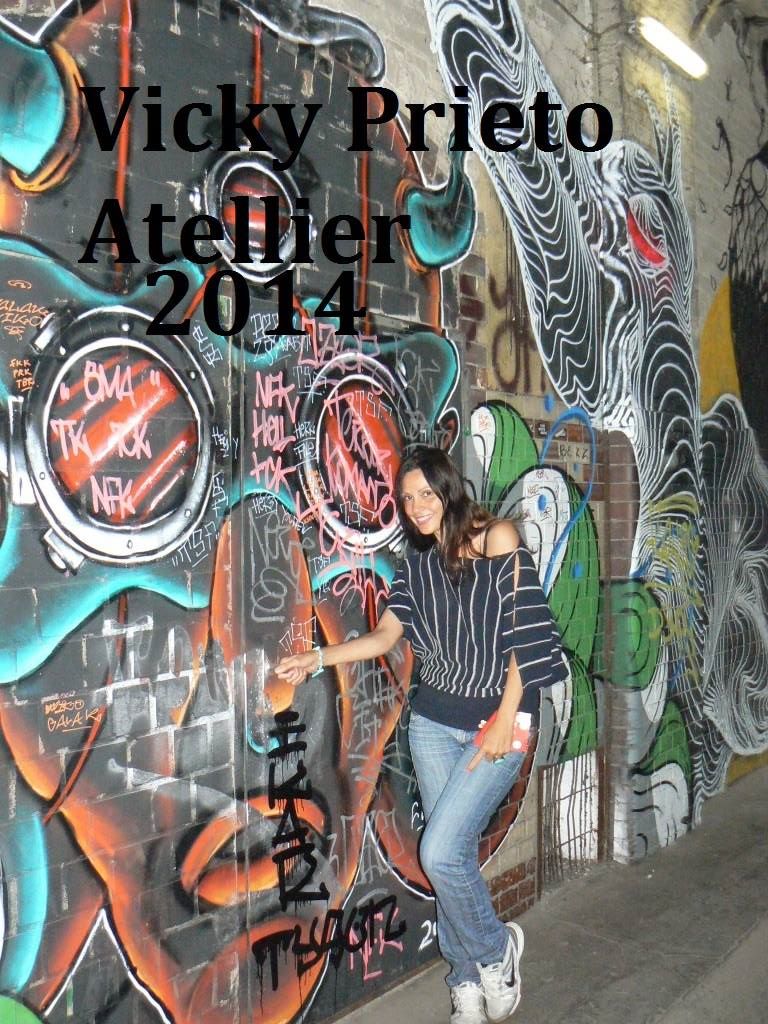 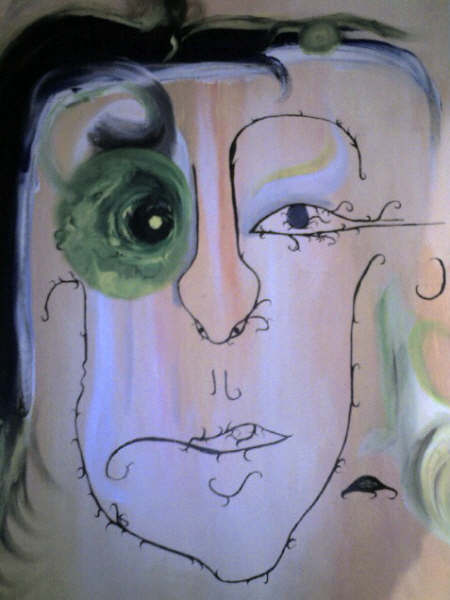 Cuadros
Menu
This website uses cookies to improve your experience. If you continue to use this site, you agree with it. Aviso Legal
Ok